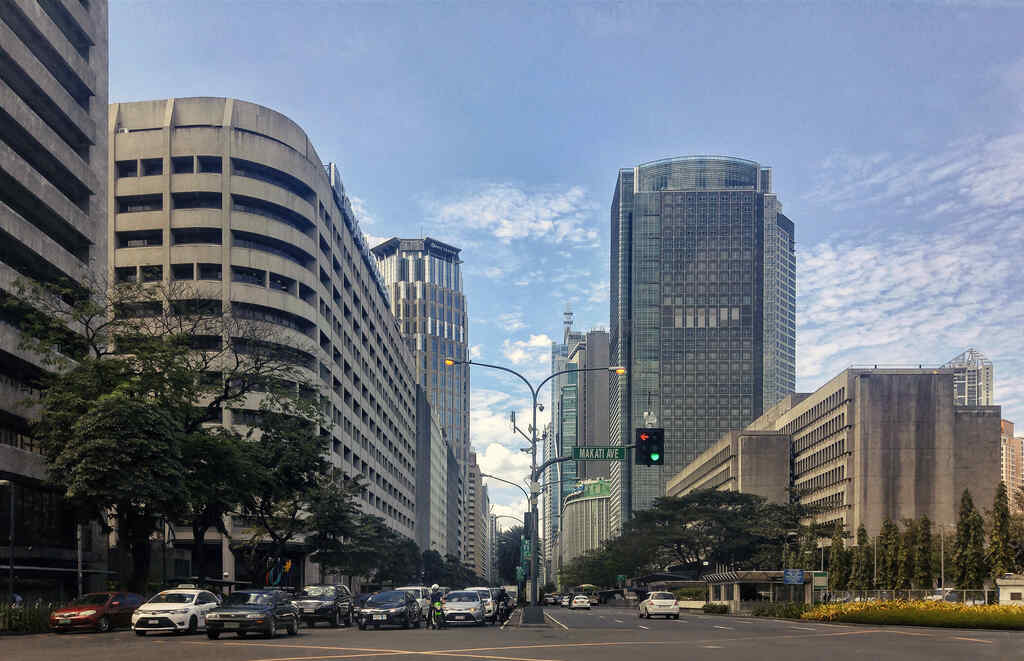 It’s easy to get caught up in the busy crowds and jam-packed streets in Metro Manila. But if you just take the time to look up, you might catch a glimpse of some of the most famous brutalist buildings in the Philippines.

Architects and civilians alike either loved or hated the brutalist design. Though often dark and dreary, brutalism nevertheless appears all over the metro. If you can’t escape it, you might as well enjoy it!

Brutalism as we know it began in the 1950s when it was first termed in French as beton brut, which translates to “raw concrete” in English. Literally, it means the overt use of concrete combined with cold, gray palettes in structures. There is also an obvious effort to create an imposing facade.

While some considered brutalist design aesthetically appealing, the practice of using bare concrete to create structures catered to a post-war necessity in Europe: housing. As countries across the globe recovered from bombings amid World War II, countless communities required cost-efficient housing. Concrete was the answer.

The most well-known brutalist structures in the Philippines arose during Ferdinand Marcos Sr.’s regime. These simple, functional structures tend to blend into the grays of highways, cityscapes, and rain clouds.

Check out our list of 10 brutalist buildings in the Philippines for your next architectural experience!

Brutalist Buildings in the Philippines

Also known as “Manila Pen,” the Peninsula Manila is located in Makati City. One of the most luxurious hotels in the metro, the hotel stands at the corner of Ayala Avenue and Makati Avenue within Barangay Urdaneta. Its designer was Gabriel Formoso, and it first opened its doors in 1976.

Makati City is home to more than one brutalist building in the Philippines. Legaspi Tower 100, which is along Legazpi Street within Legazpi Village, is a residential building with unmistakable angles and linework–the distinguished design of Antonio Mercado.

3. Development Academy of the Philippines

This brutalist building along San Miguel Avenue in Ortigas, Pasig City isn’t as gray as many of the others on this list. With balconies hued orange, the structure still finds a character in its concrete foundation and sharp angles. The government-owned and controlled corporation it houses aims to pioneer development technology. And nothing says business more than a brutalist design.

Who would’ve thought a fast-food joint would get praise for much more than its fries? Along EDSA Greenhills, you’ll find a KFC branch in what many have called a “brutalist gem.” The red and gray concrete Pacific Machines Building evokes futuristic structures in dystopian films and video games.

Formerly an office, this KFC also has a drive-thru, so pass by and experience brutalism firsthand (perhaps with an order of chicken!).

Familiar to students of the Ateneo de Manila University, the Padre Faura Science Hall is a brutalist building that makes use of both brick and concrete, allowing it to blend in with the rest of the university’s campus. The building, established in 1985, is home to the university’s Department of Physics.

The Ramon Magsaysay Center, designed by Alfredo Luz, was built in 1967. Luz is known for having designed quite a number of buildings in the 1960s. While this particular building is well-loved for its brutalist facade, it is also notable for being the first in the Philippines to use a column-free structural concept. Luz was able to construct the building using precast and prestressed beams. You can find the Ramon Magsaysay Center at the corner of Roxas Boulevard and Quintos Street in Malate.

A design by National Artist Leandro Locsin, the Philippine International Convention Center, also known as the PICC, rose in 1976 in Pasay City specifically for the World Bank’s International Monetary Fund Annual Meeting. Today, it usually functions as an events space for conventions, exhibits, receptions, and meetings, among others. The PICC’s low ceilings and long lines make it hard to miss as one of the top brutalist buildings in the Philippines.

Perhaps more known for the tragedy connected to its construction rather than its brutalist design, the Manila Film Center is the design of Froilan Hong. It was hastily built in 1981 for the Manila International Film Festival. Workers were reportedly buried under quick-drying cement after the scaffolding collapsed during construction, leading to urban legends and ghost stories surrounding this brutalist structure.

Things can get so hectic at airports; you might not even realize your right smack in the middle of a brutalist structure. NAIA Terminal 1 is the second oldest at NAIA, with Locsin having created and designed it in 1981. This terminal in Pasay City has an arrivals area and a departure area for international flights.

10. Cultural Center of the Philippines (CCP)

No list of brutalist buildings in the Philippines would be complete without mentioning the CCP, also a project of Locsin located in Pasay City. Built in 1966, the CCP has since been host to countless design, theater, visual arts, literary, cinematic, music, and dance events showcasing all the country can offer with regard to art and culture. The building has come to embody brutalist design with its simple yet grand blockish structure, its vast driveway, and its beautiful fountain at the front.

These 10 examples of brutalist buildings in the Philippines are a sight to behold in person, but there are even more to see when you travel around the metro. Whether you’re by the bay or in the middle of traffic, you might just find a brutalist building you haven’t noticed before!

Don’t forget to bookmark our page for other interesting articles about the Philippines. Looking for a place to rent or call your own? Find the perfect home (perhaps of brutalist design) on our real estate marketplace!