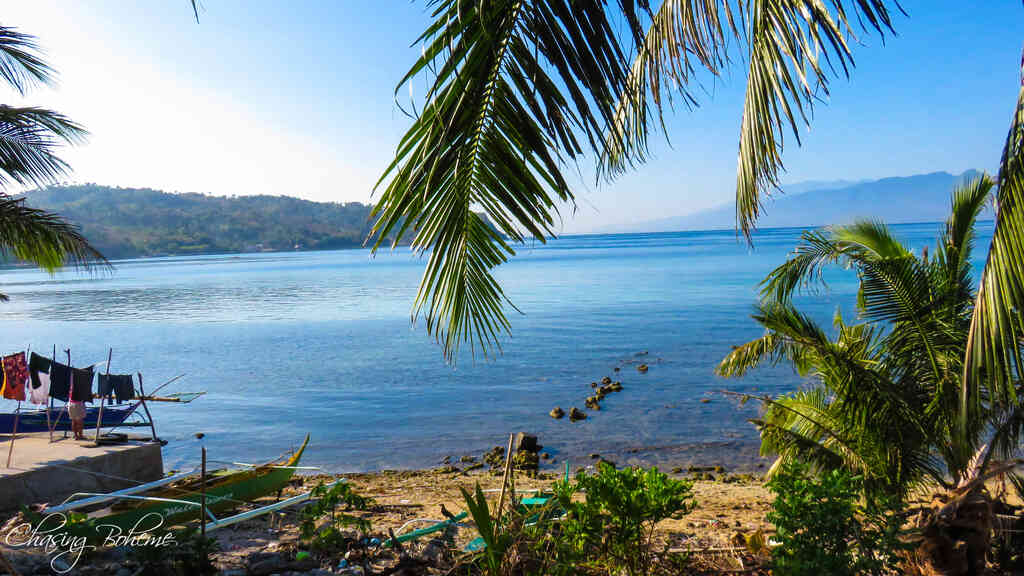 To retire in the Philippines is at the top of the wish list of many Filipinos working abroad and foreigners alike. With thousands of islands and a reputation for being one of the friendliest nations in the world, it’s no surprise that the country is where people want to retire. It also helps that it also boasts white beaches, modern cities, and a rich history and culture.

If you’re thinking if it’s worth it to retire in the Philippines, then read on to find out about the 10 best places to retire in Luzon, the country’s largest and most populous island. Visayas and Mindanao have their own charm and a convincing argument on why they are also a great choice for retirement.

When should you retire?

According to a 2012 report by the Organisation for Economic Co-operation and Development, the normal pension age in the Philippines is 65. Some people pursue early retirement and receive their pension as early as age 60, while others choose to retire later than 65.

One reason the Philippines is so appealing to foreigners is the Special Resident Retiree’s Visa (SRRV). According to the Philippine Department of Tourism’s Philippine Retirement Authority, the SRRV is a special non-immigrant visa for foreigners or former Filipino citizens hoping to make the Philippines their second home or investment destination.

While the SRRV has various options (whether you’re healthy, ailing, etc.), its main qualification is that the principal applicant must be at least 50 years old.

10 Places to Retire in Luzon

If you’re nearing retirement age and you’re ready to take the plunge, read on to learn about the top 10 places in Luzon for retirees!

Want to feel busy and hip even after you retire in the Philippines? Come to Makati City, home to the Central Business District, a thriving nightlife, and some of the best shopping centers in the country. Foreigners can find a piece of their old homes here, too. There’s a restaurant and store for every type of cuisine and culture in Makati. If you’re set on city living for the rest of your days, this is the perfect destination.

Coming from a cold country and not ready for the heat? You might want to move to the summer capital of the Philippines, Baguio City. With temperatures ranging from 15-23°C, Baguio can become crowded during the summer months as tourists flock to the mountains for the cool climate.

Located around five hours away from Manila, Baguio is best for those who want a quiet life (and the best fruits and vegetables at the public market too).

BGC is possibly Makati’s top competitor for people who want to retire in the Philippines but crave a lifestyle only a developed city can provide. Also known as Fort Bonifacio, BGC has everything from fine dining restaurants to luxury malls. Like Makati, BGC is also famous for housing corporate offices of multinational companies and condominium complexes, but with more walkable areas complete with colorful murals and green parks.

A holiday town with a cool climate, Tagaytay is a popular tourist spot located in the mountains, making it perfect for hikers and nature junkies. Without heavy traffic, Tagaytay is just an hour’s drive away from Metro Manila, making it the perfect retirement area for people who want the best of both worlds. Tagaytay is also continuously developing and modernizing with its restaurants, theaters, and malls. If you want to take a break from the cold and sunbathe, you could also take a trip to any of the nearby beaches.

Some of the beaches you can reach from Tagaytay are in Lipa City in Batangas province. Mountain lovers will have endless fun in Lipa, which is in between two mountain ranges and is close to several other hiking trails. With white sand beaches, green spaces, and diving spots, Lipa is perfect for anyone who loves the outdoors. The city is also full of history. It’s not the “Rome of the Philippines” for nothing as it has several religious sites and even a cathedral to live up to its moniker.

Laguna is one of the provinces that are rich in culture and history and the ideal place to retire in the Philippines. With tourist spots like Pagsanjan Falls and the Jose Rizal Shrine and a level of urbanization that can rival Makati and BGC, Laguna is fast becoming both a residential and commercial hotspot in the National Capital Region. If you’re hoping to retire to a place that offers resort-like living, Laguna’s hard to beat.

Though Tagaytay City is part of Cavite, the province of Cavite deserves a spot of its own on this list. The cities of Imus and Bacoor, specifically, have become great retirement locations. This is because of their commercial development and proximity to Metro Manila. If you want an urbanized getaway, you could stay in Imus, where you can find over a dozen commercial centers. If you want a more rural forever home, on the other hand, Bacoor might just be your cup of tea. It has retained a quaint and laid-back atmosphere even as it hosts several festivals a year. It is also home to a few great resorts.

Surround yourself with natural wonders in Pangasinan. Its coast boasts white sand beaches and whose landmarks are just as culturally rich as their waterfalls and rivers. For instance, one of the cleanest rivers in the country is Balingasay in Pangasinan. It is famous for for its mangroves. If you’re a history buff, you’d appreciate trips to the Minor Basilica of Our Lady of the Rosary of Manaoag (built in 1605) or Cape Bolinao Lighthouse (built in 1905). If you just want to be in the midst of beauty, you could always visit Tayug Sunflower Eco Park. The spot is home to more than just sunflowers and is all kinds of soothing. It is truly an appealing place to retire in the Philippines.

Thinking about retiring early? You’ll be glad to know you can stay physically active in Tarlac. It features numerous recreational spots perfect for outdoor sports. One such spot is the Tarlac Recreational Park. There, guests can ride ATVs, try fishing, go kayaking, swim, mountain bike, and even practice rappelling. Break a sweat at Timangguyob Falls, which requires a two-hour hike to the top. You can also float on a bamboo raft at Nambalan Saweng. If you retire in Tarlac, you can bet you’ll have nature at your doorstep for life.

Zambales is also a great option if you want to retire in the Philippines. It has just the right combination of modernity, history, and nature. It has spectacular beaches as well as a former overseas US Military installation, the US Naval Base Subic Bay. Because of the province’s ties with the US, many Americans choose to retire in the area. There you will find duty-free shopping, highly rated hotels, and popular schools. Zambales is about three hours away from Manila. It has plenty of beach resorts and is a haven for sea lovers. They will surely appreciate island hopping, surfing, and water sports.

Whether you retire early, retire late, or never retire at all, it’s never too late to live somewhere you like. Settle down somewhere secluded, enrich your life in a cultural hotspot, or move closer to nature and focus on unwinding.

There’s a place to retire in the Philippines for everyone, so don’t hesitate to include it in your retirement plan.

Want to know more about what it will cost to have a house constructed in the country? Do check out this comprehensive guide.

Don’t forget to bookmark our page. We have articles on just about everything Filipino. And you might just find your retirement home through our real estate marketplace!